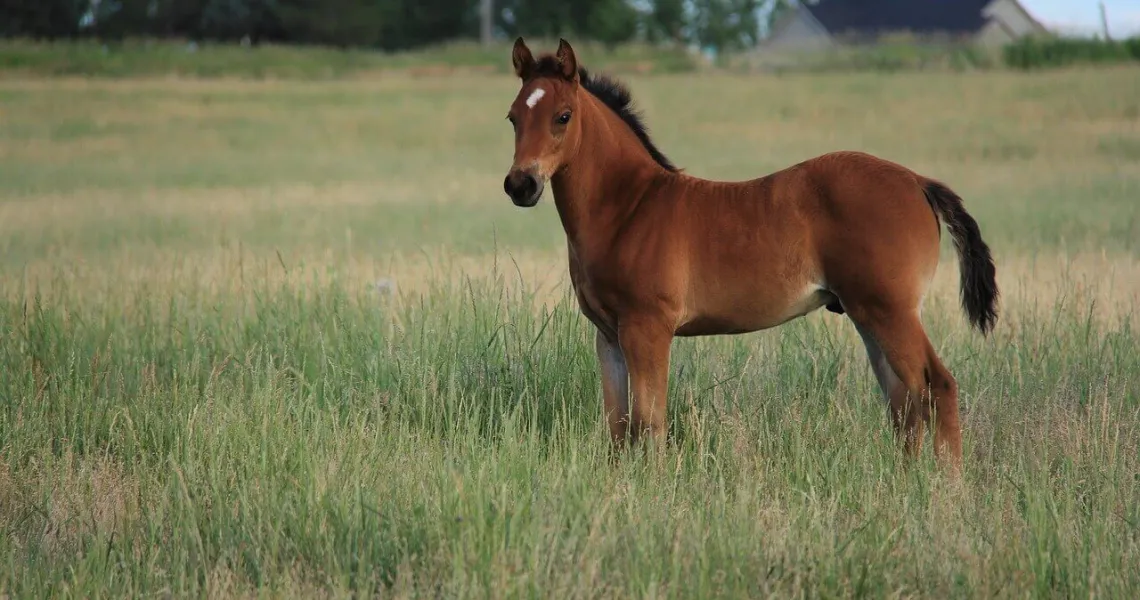 The Virginia Highlander is a horse breed that originated in the United States.

They are known for their strength, hardiness, and good temperament.

If you’re interested in owning a Virginia Highlander horse, here’s what you need to know.

Here are some of the key things you need to know about the Virginia Highlander:

Developed in the 1960s in Sugar Grove, Virginia by William Pugh, the Virginia Highlander Horse was intended to be a superior riding horse that would be attractive, gentle, small, and smooth, and would appeal to women and children.

William began his breeding program with a mare that was a cross between an Arabian and a Tennessee Walker and was pregnant by a Welsh pony.

The resulting foal was Pogo, a horse that Pugh considered to be exceptional.

Pogo was a well-natured horse that had excellent movement and could trot as well as single foot. Pogo served as the model for the breed that was developed.

From this colt, he began a careful breeding program that included Arabian, American Saddlebred, Hackney, Morgan, and Welsh pony blood.

The previous stallion was sold as soon as he got one that satisfied his standards for the breed. In addition to that, he sold any yearlings and mares that he did not find to be “the best”.

Until his stock conformed to his standards, he continued to produce and eliminate undesirable animals.

In the early 1990s, the Virginia Highlander Horse Association was established to promote the breed through a registry and education.

In June 2004, there were over 130 registered Virginia Highlanders, in addition to the foundation stock.

Today, the majority of the breed’s population may be found in the eastern and southeastern regions of the United States.

The head is fine, and eyes are set wide.

The body is heavy enough to carry an adult man, but their nature is gentle, and their stature is small enough to be ridden by kids.

They are a gaited breed, and are able to perform a singlefoot gait.

They are a gaited breed